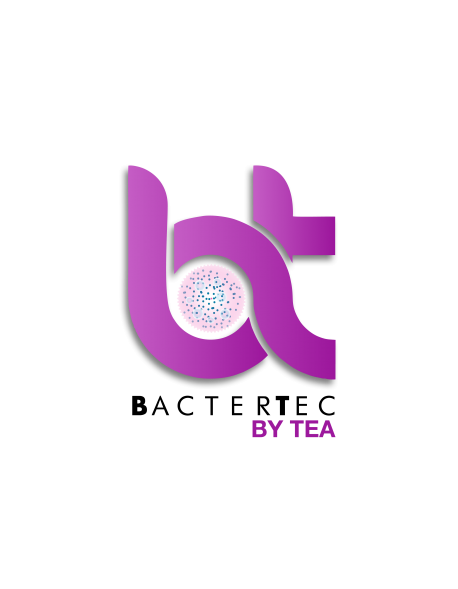 The bacteria Gram+ (Clostridium) and Gram- (Salmonella and E.coli) cause diarrhoea, low productive performance and different diseases in animals that can cause the death of these, therefore, from our company we have developed a powerful antibacterial based on a synergist combination of formic and propionic acids and their different calcium, sodium and ammonium salts. 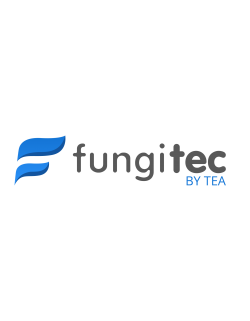 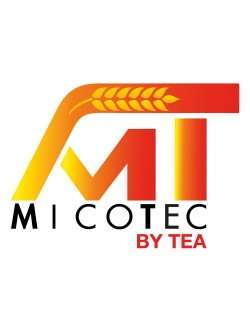 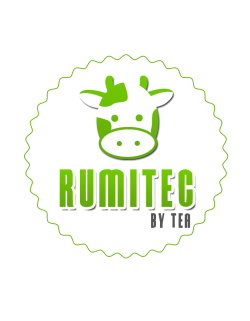 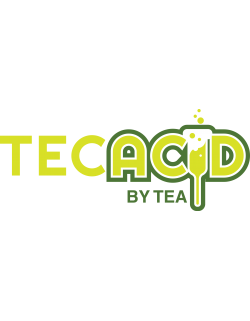 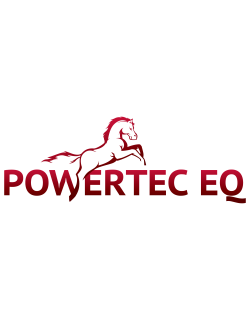 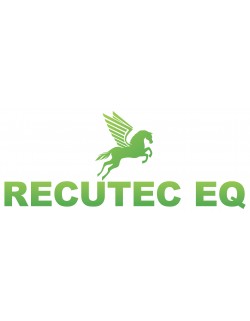 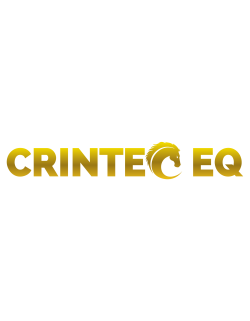 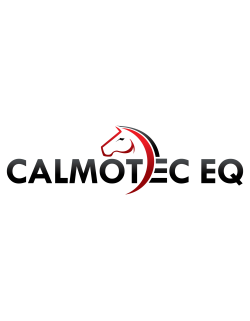 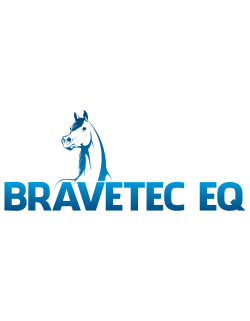 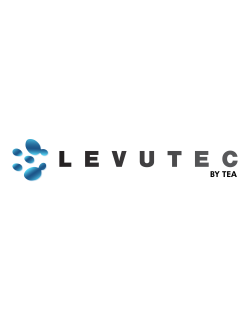 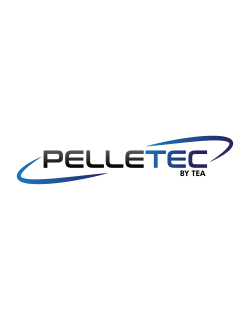 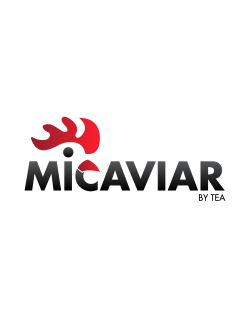 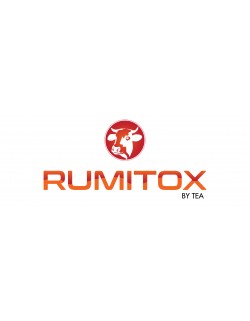